Music of the Kabarett

.
Music at Manly invite you to take a journey back in time as dynamic Australian tenor, Brad Cooper and queen of the keys, Bev Kennedy present a fantastic evening of  KABARETT!

From the Wartime hits of Coward & Novello, the hilarity of the Comedian Harmonists via the tumult of Berlin through Vienna’s Golden Age to the irreverence of today, KABARETT! is a cerebration of wild electric decadence and dangerously dark humour.

Australian tenor, Brad Cooper, is a dynamic performer and educator, equally excited to engage in a wide range of genres.

2018 sees Brad reprising his role as Raoul de St. Brioche in The Merry Widow and tackling Pyotr Fedorovitch in Shostakovich’s The Nose for Opera Australia. He tackles the role of Jonathan in Handel’s Saul for Sydney Philharmonia at the Sydney Opera House, appears as tenor soloist in Rossini’s Petit Messe Solennelle with the Choir of St James’, King Street, takes the title role in Britten’s St Nicholas at Newcastle Festival, tours NSW and Victoria with Vienna based Violinist, Russell McGregor and performs in the Music at Manly concert series.

Brad travels to Ohio in April 2018 for ORMACO’s World Tour of Music week, where he’ll run workshops, give recitals of Australian music and culminate his Residency performing with local High School students in Terra Australis – Songs from Down Under.

Since returning from Europe in 2011 Brad has appeared as Albert in Albert Herring, Tamino in The Magic Flute and Basilo/Curzio in The Marriage of Figaro for Opera Australia, as Zadok, the Priest in Handel’s Solomon and Jonathan in Saul for Leichardt Espresso Chorus, Orfeo in Haydn’s Orfeo ed Euridice under Richard Bonynge for the Sydney Conservatorium’s Centenary and as tenor soloist in Handel’s Messiah at Sydney Town Hall and Beethoven’s 9th Symphony with Canberra Symphony.

Brad’s show Von Korngold bis Kabarett has played to packed audiences in London, Sydney, Melbourne and Regional Australia (live CD released 2018), while 2015’s Don’t Mention the War enjoyed enthusiastic success in Melbourne Recital Centre’s Spotlight Series and at the Broken Hill Regional Art Gallery. Brad appears regularly at the iconic Silverton Hotel outside Broken Hill for Arias in the Outback, in concert for the Robert Stolz Viennese Society and Inventi Ensemble, while his Magic Flute Workshop has been enjoyed by primary school kids in the United Kingdom, Sydney and Regional New South Wales.

Brad studied at the Sydney Conservatorium, the National Opera Studio, London and with Marilyn Horne at the Music Academy of the West, California. He is thankful for the support of Nance Atkinson Trust, Johnson Bequest, Tait Memorial Trust, The Australian Goethe Institute, Australian Opera Auditions Committee’s Dame Joan Sutherland Award and the Australian Singing Competition.
.

Bev Kennedy is generally regarded as one of Australia’s leading Musical Directors & accompanists, having worked on over 30  professional productions.
Shows she has worked on include Billy Elliot, Mamma Mia!, The Producers, We Will Rock You, The Lion King, Priscilla Queen of the Desert, Chicago and the concert version of Sunset Boulevard with Judi Conelli.

Bev has also worked for Cove musical theatre agents booking musicians and entertainers at the Regent Hotel during the Olympics when it was the official SOCOG Hotel and host to several international dignitaries and royal families.

In 2008, Bev was the official pianist at the WYD Papal welcome which was televised worldwide and the year before played at Kerry Packer’s memorial which was also broadcast live around the World. In 2011 Bev was Musical Director for the Luminale Festival at the Sydney Opera House under the direction of Paul Capsis.

In the past Bev has accompanied International artists such as Joan Rivers and Grammy award winner Liz Callaway and continues to play for local artists such as Trevor Ashley, Amanda Harrison and Anthony Warlow. She is currently a consultant & Adjudicator for the City of Sydney Eisteddfod and a consultant for the Talent Development Program. 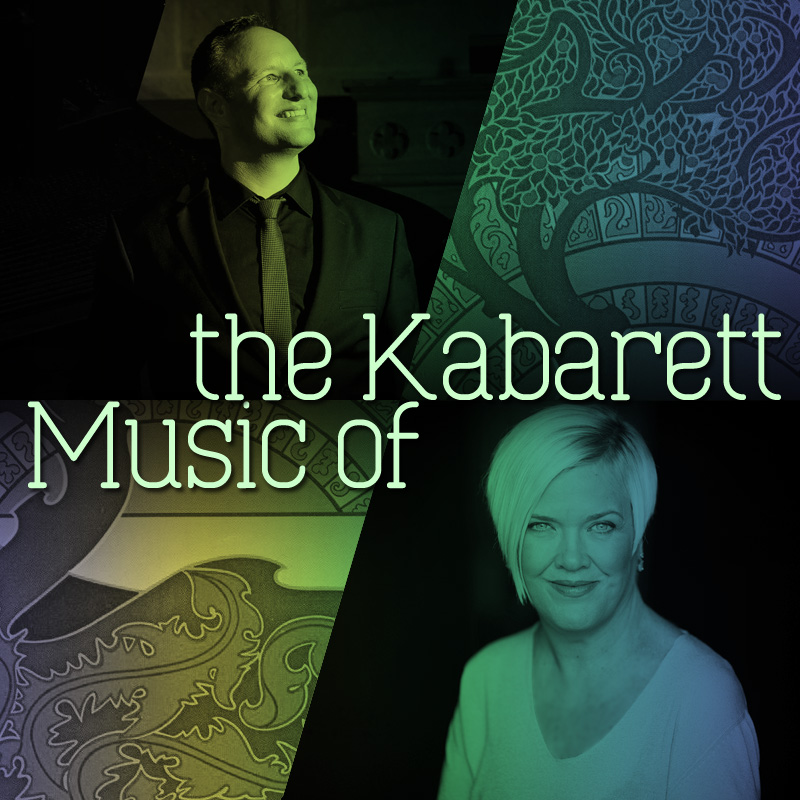