Their debut recital L’Heure Exquise (The Exquisite Hour), named after Reynaldo Hahn’s masterpiece, features music by Schubert, Faure, Debussy, Verdi and more, reimagined by the trio for the colourful and original musical setting of voice and two guitars.

The trio first appeared together on stage at Canberra’s 2015 Voices in the Forest concert, where they performed music from Carbó’s ARIA-nominated album My Latin Heart. With the success of this performance, Carbó suggested collaborating on some European, classical works long close to his heart, yet which for the most part, had never been heard with a guitar accompaniment. Verdi’s Cortigiani (from the opera Rigoletto), Schubert’s fiendish Erlkönig, and Debussy’s enchanting Romance are just a few names that emerge from this daring and eclectic collection of original arrangements.

Whilst retaining their original charm, these pieces gain a fresh perspective through the direct touch and wide variety of colours and effects unique to the guitar, making them at once sensually appealing and immediately accessible. Named after Reynaldo Hahn’s 1892 masterpiece L’Heure Exquise, this remarkably diverse hour of music hypnotises with its cosmic beauty and lilting tenderness, and electrifies with its impassioned bravado and drama. 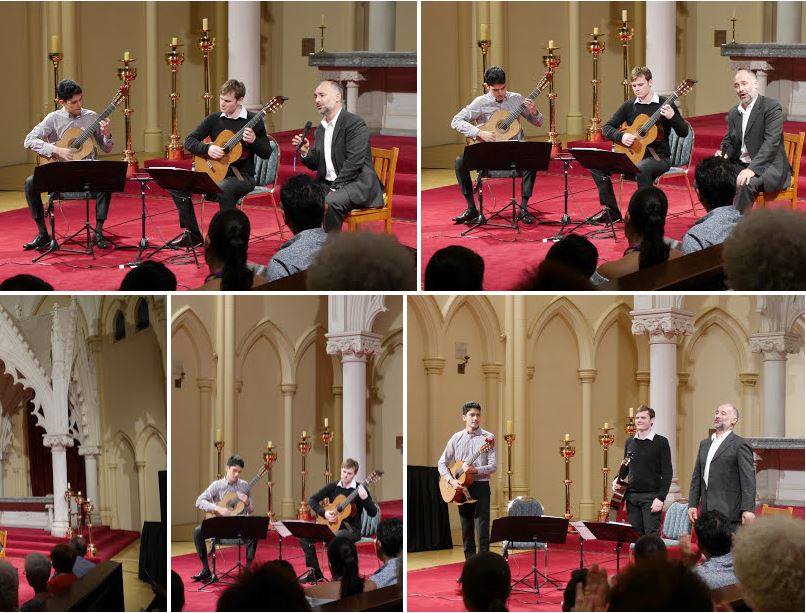 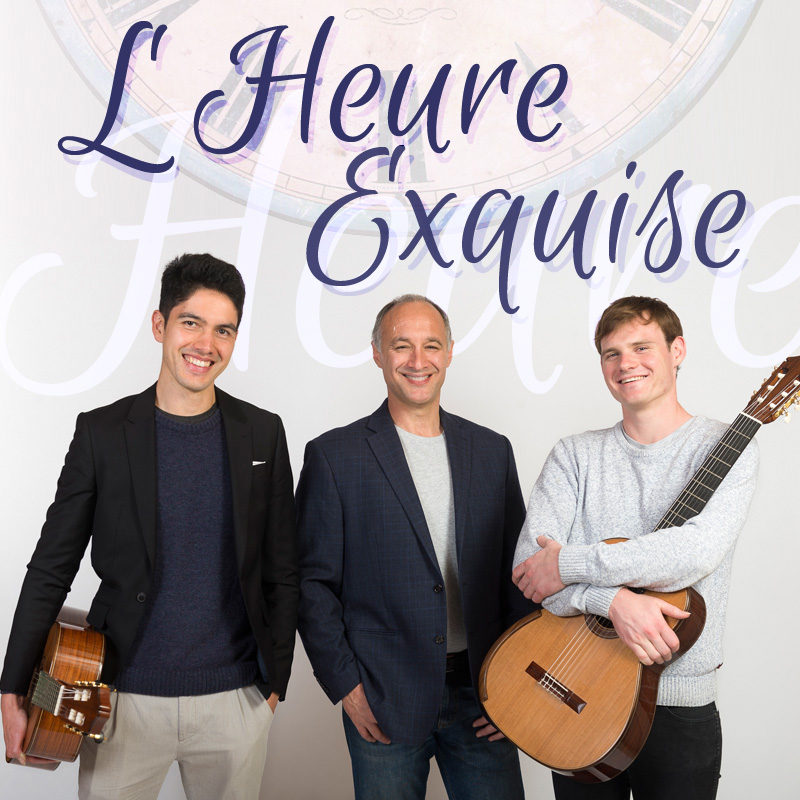