.
Guitarist Ermanno Brignolo is joined by Sydney Antiphony voices for a recital of Spanish music from the Renaissance to the 21st Century. The programme will include works by Luis de Naraèz, Manuel de Falla and the important work Romancero Gitano by Mario Castel-Nuovo for vocal ensemble and guitar, with poetry by Federico Garcia-Lorca.

Italian guitarist, composer and sound engineer, Ermanno Brignolo first commenced playing the guitar at the age of five.
He achieved a Diploma with Honours in 2003 and went on to study with Angelo Gilardino and Christian Saggese.
Over the last fifteen years, he has performed at some of the most important guitar festivals in Italy and Europe. His repertoire has always incorporated lesser known classical guitar works, focusing mainly on the 20th Century as well as traditional branches of contemporary repertoire.

Recently, Ermanno released two major recordings worldwide: Platero and I, recorded with the actress Minie Minarelli and distributed by the web-label dotGuitar, and the monumental 7 CD box The Andrés Segovia Archive, distributed by Brilliant Classics; deemed by critics and eminent musicians as a ‘milestone in guitar recordings’ and ‘one of the best records of the last thirty years’.

Sydney Antiphony is a solo voice ensemble that comprises some of Sydney’s finest ensemble singers from diverse backgrounds.
Working without a conductor, the singers collaborate as chamber musicians in forging a fresh and unique approach to diverse styles of music, ranging from the early Renaissance to the present day, with a particular interest in new Australian works.

Since its formation in 2014, Sydney Antiphony has maintained a series of self-presented concerts as well as specialised project such as the popular Brewed Ballads series. Sydney Antiphony has been a keen collaborator in a variety of artistic projects including commissions, workshops and recordings; previously partners in collaboration include Alaska Projects, Performance Space and Sydney Chamber Opera.

Sydney Antiphony is an entirely self-funded project and its artists remain committed to enriching the musical landscape of Australia.

Click on the image below to view photos from this concert. 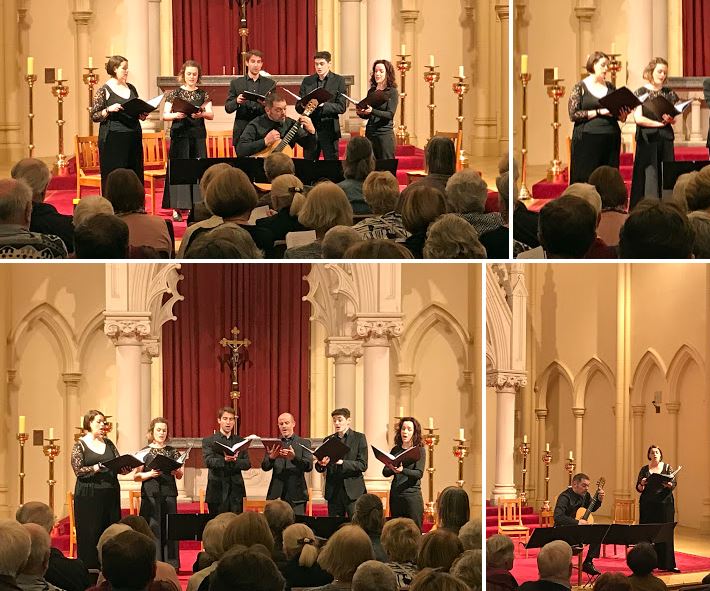 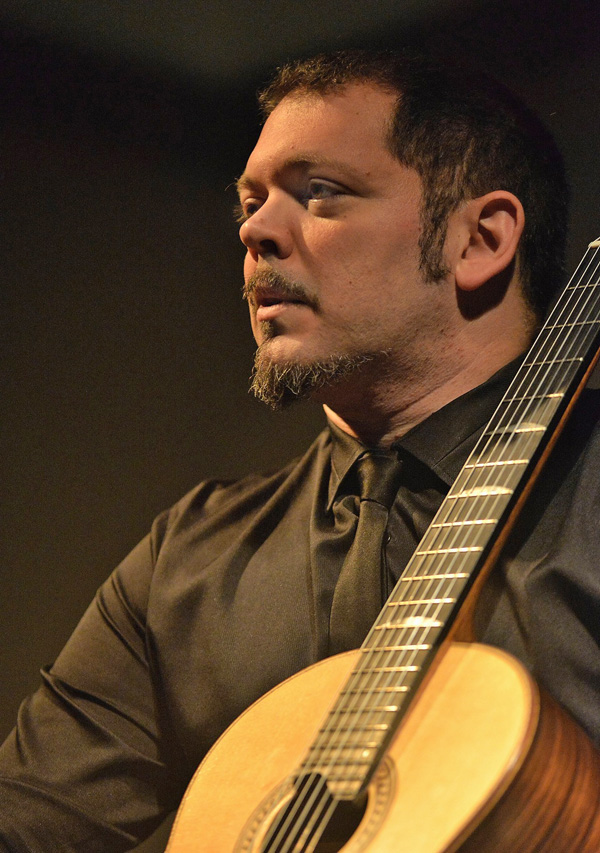 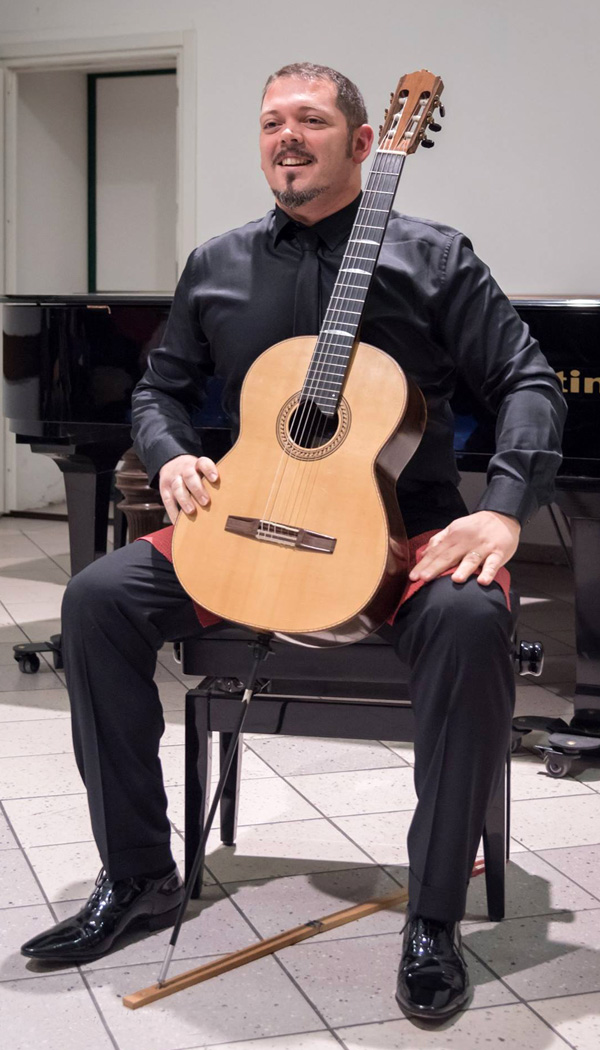