.
Prodigious young cellist Benett Tsai joins forces with his father, pianist Joshua Tsai, to present a programme of some of the most important and demanding works for the cello.

As winner of many young performers competitions, Benett is emerging as one of Australia’s leading young cellists, and this will be a very exciting opportunity to hear Benett in recital.
.———————

Click on the image link below to see photos from the performance..

.
Benett Tsai, 15, was introduced to the cello at the age of five by his uncle Thomas Tsai. His performances have been described as “assured, intense, virtuosic” (Limelight Magazine) and “haunted and at times either fiery or lyrical, passionate and anguished” (Sydney Arts Guide on his Dvorak Cello Concerto).

In 2017, he made his main-stage debut at the Musica Viva Huntington Estate Music Festival, where he played the Grieg Cello Sonata and the Kodály Duo. He has appeared as a soloist with the Willoughby Symphony Orchestra under Nicholas Milton and Michelle Leonard, Australian Chamber Orchestra’s Academy (Aiko Goto), North Sydney Symphony Orchestra (Steven Hillinger) and the Ku-ring-Gai Philharmonic Orchestra (Peter Ellis). Benett also collaborates regularly with his pianist father, Joshua Tsai in recitals. In 2018/19, his main engagements include playing the Dvorak Cello Concerto with the Willoughby Symphony Orchestra, Elegy for Two Cellos and Orchestra with the Canberra Symphony Orchestra, Rococo Variations with the Ku-ring-gai Philharmonic Orchestra, recitals at Shanghai Oriental Arts Centre’s 2019 Chamber Concert Series and Music At Manly. His performances have previously been broadcast live by the ABC Classic FM and Fine Music 102.5.

In 2016 at the age of thirteen, Benett became the youngest winner of the Fine Music National Young Virtuoso Award. He has also received first prizes at the 2017 NSW Secondary Schools Concerto Competition, the 2017 ENKOR International Music Competition and the 2015 Australian Concerto and Vocal Competition (Young Performers). As the youngest semi-finalist of the 2018 ABC Young Performers Awards, Benett was awarded a Special Commendation for his recital.

Benett has been studying with his uncle Thomas Tsai, Li Wei Qin and more recently with Umberto Clerici. He had previously learned with Susan Blake and László Kiss for six years. Benett has had lessons with Ralph Kirshbaum, Steven Isserlis, Nicholas Altstaedt and Clemens Hagen. Apart from music, he enjoys tennis and history.

.
Joshua Tsai is an experienced piano performer and teacher. He learned with Leon Fleisher and Fernando Leires at the Peabody Institute of the John Hopkins University in Baltimore USA.

In earlier years, he was an active concert pianist collaborating with orchestras such as the Cologne Academy Orchestra, the Sydney Symphony Orchestra and various chamber music groups.

Joshua has been a dedicated piano teacher, having worked at the Sydney Conservatorium of Music and Abbotsleigh Girls School.
. 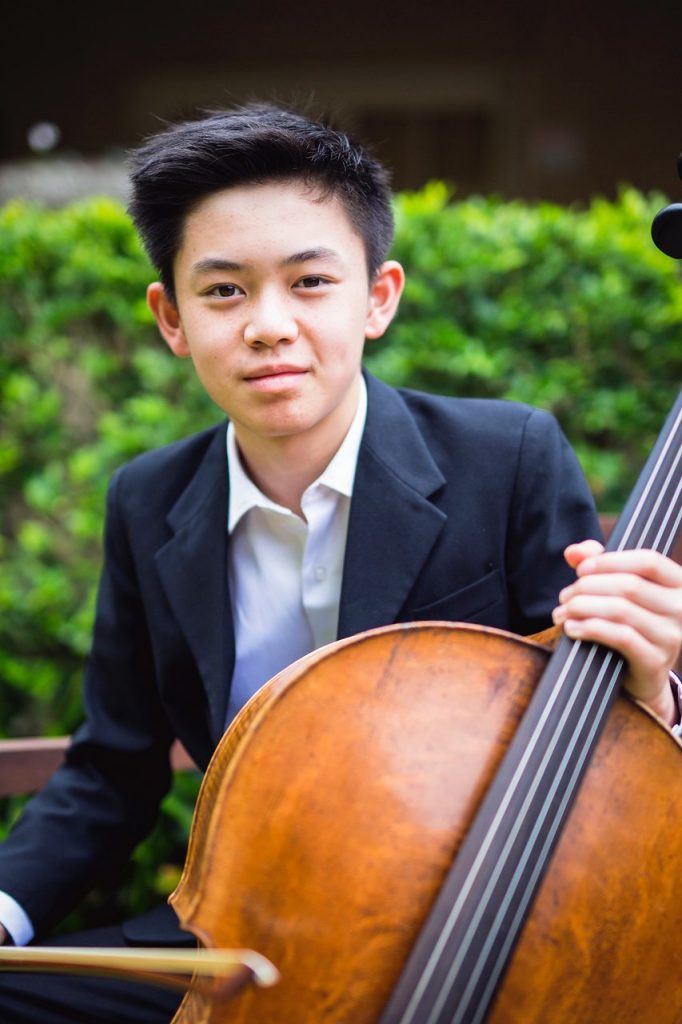 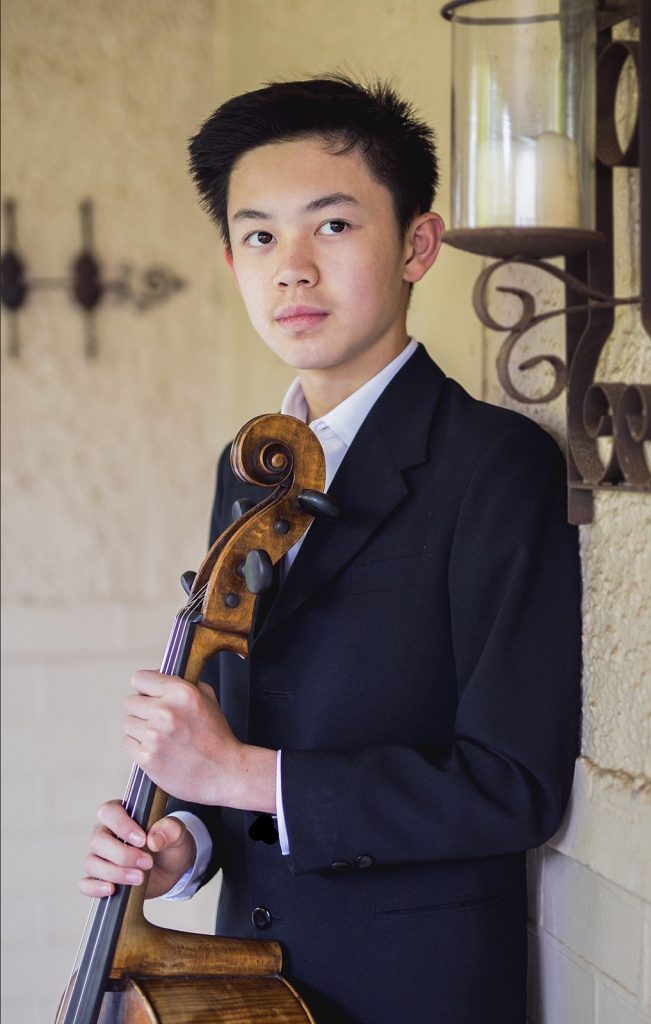 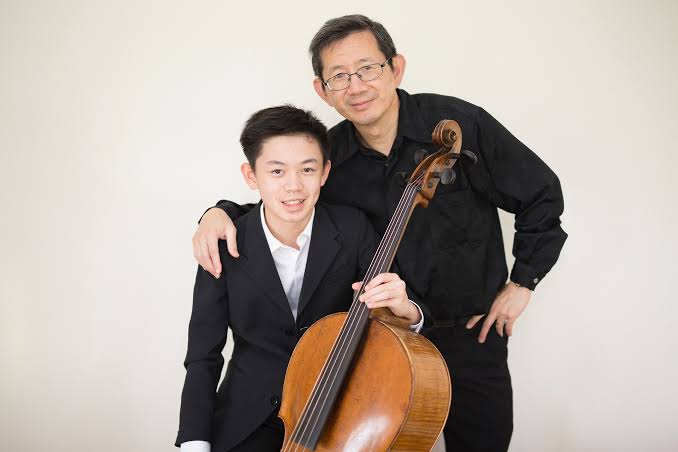