A summer evening of jazz piano and flamenco highlights.

Kevin Hunt is a jazz pianist-composer who has performed regularly in the Sydney jazz scene since 1979. He currently performs regularly with vocalist Emma Pask and pianist Simon Tedeschi.

As well as performing jazz music, Kevin teaches jazz studies at the Sydney Conservatorium of Music and has recently completed his PhD entitled ‘Perceptions of the Stuart & Sons piano: realising a creative, active vision.’ In this research Kevin analyses the unique sound produced by the Australian made Stuart & Sons piano. As an outcome of this research, Kevin collaborates musically with local and regional Aboriginal and Torres Strait Islander musicians to produce new music for the Stuart Piano. This research has instigated the annual OUR MUSIC Indigenous music program at the Sydney Conservatorium of Music to encourage continued collaborations between Sydney’s Indigenous and non-Indigenous musicians.
.

Maria Lopes is a soprano who performs solo and chamber recital work and has been a member of the Sydney Philharmonia Choirs since 2013, singing with the Chamber Choir since 2015.

As a soubrette Maria enjoys performing Baroque music. In 2016 she performed J.S. Bach’s Jauchzet Gott in Allen Landen BWV51 at the Pitt St Uniting Church. Maria also sang the alto solo in Haydn’s Die Schöpfung with the SSO that year, under the baton of Maestro Masaaki Suzuki.

Originally training as a flautist, Maria received her Bachelor of Music from the Sydney Conservatorium of Music in 1994. She went on to teach flute privately and perform in music clubs and benefit concerts across Sydney. Further training as a clinical music therapist led Maria back to her love of singing; she was awarded a Master of Creative Music Therapy from University of Western Sydney in 2006, graduating with Distinction. Maria is currently studying singing with Stephen Yalouris and has also studied with Ron Stevens, Alison Morgan and Jenny Duck-Chong.

Singing Spanish art song has become a particular passion for Maria. In 2017 she appeared as a guest artist with Simon Tedeschi and Kevin Hunt performing songs from Manuel de Falla’s Siete Canciones Populares Españolas in Port Lincoln, Springwood and Sydney. Maria will be performing at the Barcelona Festival of Song 2018 later this year. 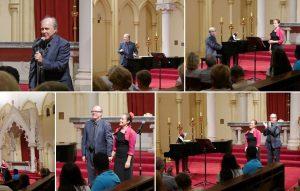 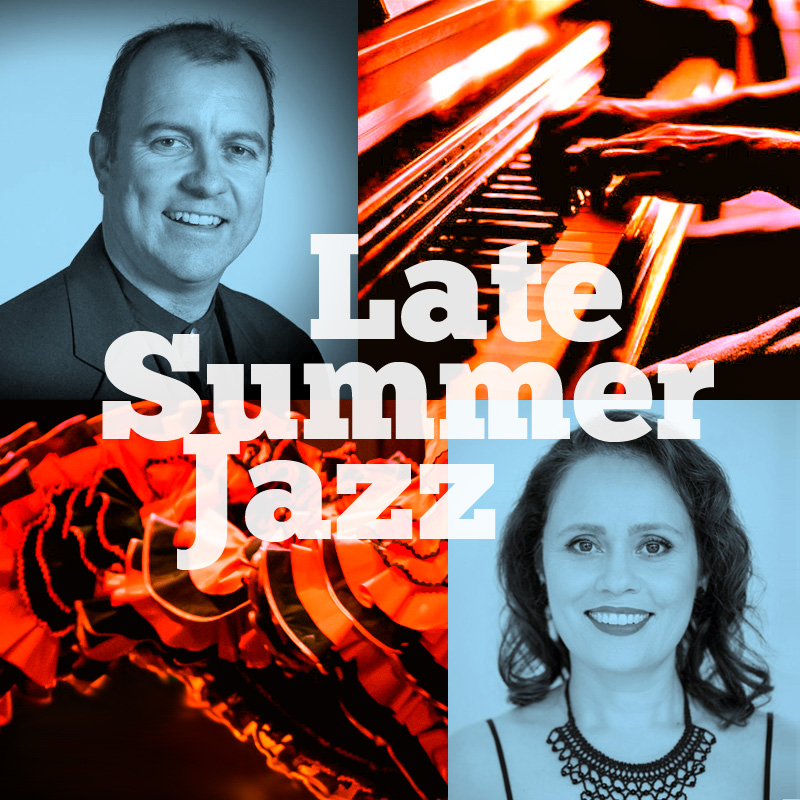