The Volatinsky Trio play original world music laced with the flavours of Russia and the Balkans on an exotic combination of instruments: cimbalom, cello, domra and guitar.

Photos from our concert | click on the image below: 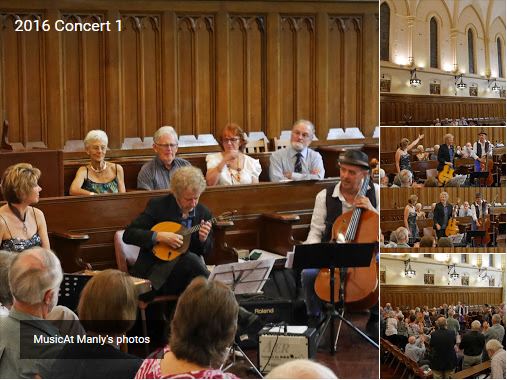 She plays the cimbalom (tsimbali), an instrument of the dulcimer family traditionally associated with Gypsy musicians, with 76 strings that are struck with wooden hammers.

The winner of Folk Instrument Competitions such as Russia’s Kubok Severa, Lucy is one of the world’s leading exponents of cimbalom.

He has performed at Australia’s major Festivals with a variety of artists, and overseas at festivals including the Montreux Jazz Festival, Euro 2010 & Bulgakov Museum Festival (Moscow) 2011.

Stephen composes most of the Volatinsky Trio’s music.

Cellist Anatoli Torjinski is from Odessa.

Combining a classical level of cello technique with brilliant jazz/world-style improvisations, Anatoli is one of the most in-demand players on the Sydney world music scene, and an ARIA world music award winner.